Highlighting the stories of 60 inspirational women around the world.

To launch its global #ShesMyHero campaign, the World Woman Foundation wanted to highlight 60 inspiring stories of 60 women from 60 different countries, all told in one 60-minute film for World Woman Hour. This socially powered movement aims to inspire a billion girls and young women to find a positive role model by 2030.

The creative agency Geometry came to Hogarth to help bring the inspirational creative idea to life and get the stories told, but there was the added complication of a global pandemic to navigate. 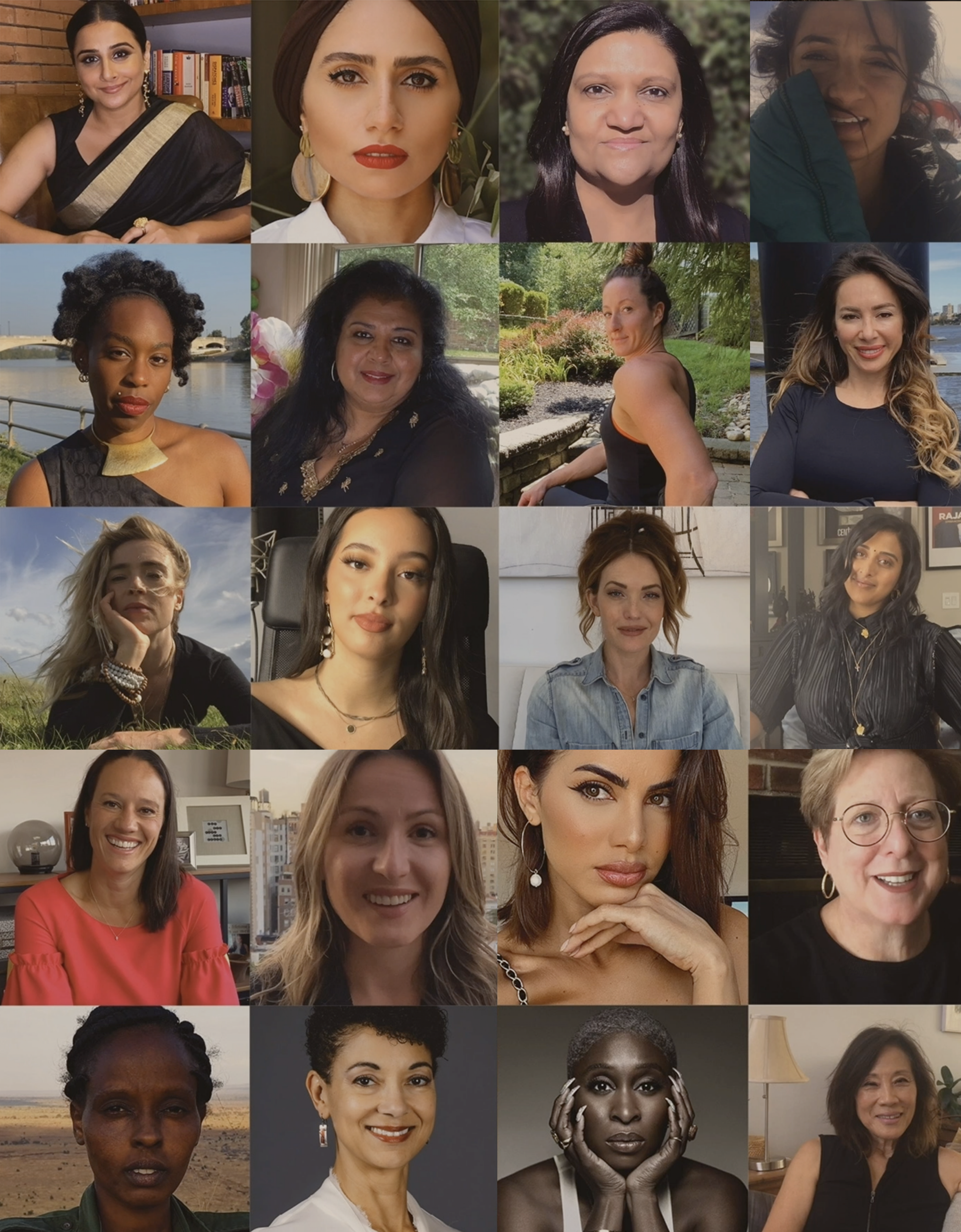 Hogarth and its post-production facility Gramercy Park Studios (GPS), started to map out how to film and tell the stories of 60 women from around the world in an effective, cost-efficient, creative and safe way.

From the beginning of the project, the Hogarth-GPS team knew that this would require a cohesive primary and post-production approach to ensure consistency and deliver a truly outstanding piece of work.

The production team sent out an in-depth user manual and video to all the women involved, who were then directed by GPS content creator Victoria Batista and Hogarth primary producer Laura Goehrke over Zoom. The project was set up in a way to ensure that each individual story was isolated so that GPS head of editing Vee Pinot – who attended every shoot – and her team of 12 editors around the world could piece them all together to create the most powerful story. Working alongside the team of editors was a female-led team who provided additional editorial services and post services.

Alongside the footage of the 60 women, the team gained approval for over 1,200 clips, as well as making a deal with Fulton Street Music Group for an original composition and arranging 15 tracks by five female composers. 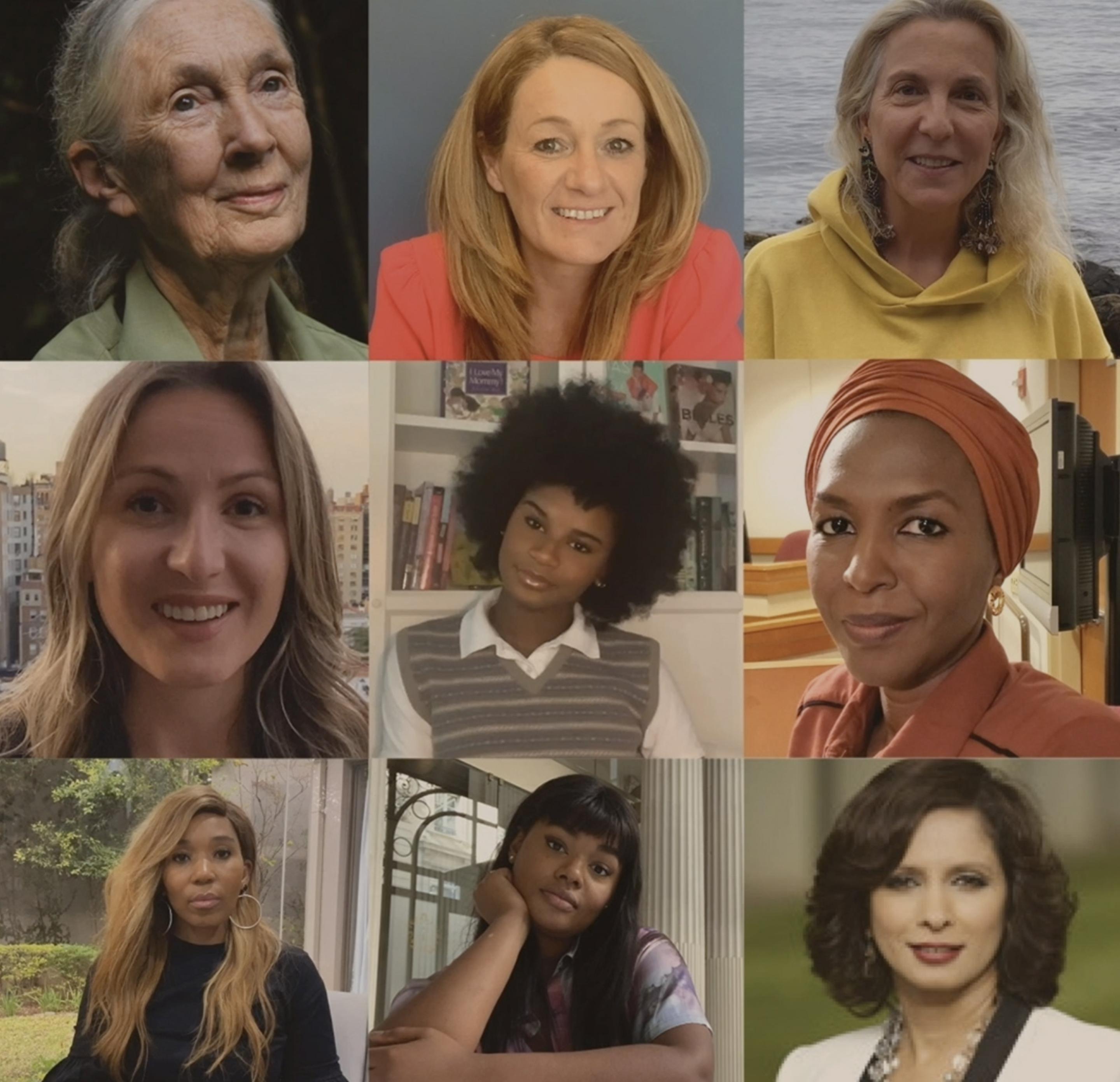 The film premiered at AdWeek. To reach the widest possible audience, our team pitched the work to Facebook, who fell in love with it and streamed it live across the platform.

Watch the event
Leading the primary production and post-production side of #shesmyhero has been a transformative and rewarding experience for our team at Hogarth and Gramercy Park Studios. We’re incredibly proud to be a part of creating these 60 videos, with a global and almost all-female production and editing team. We’re eager to share these stories across the globe, and especially to help influence the next generation of heroes.
Tim Ayers, CEO, Hogarth North America